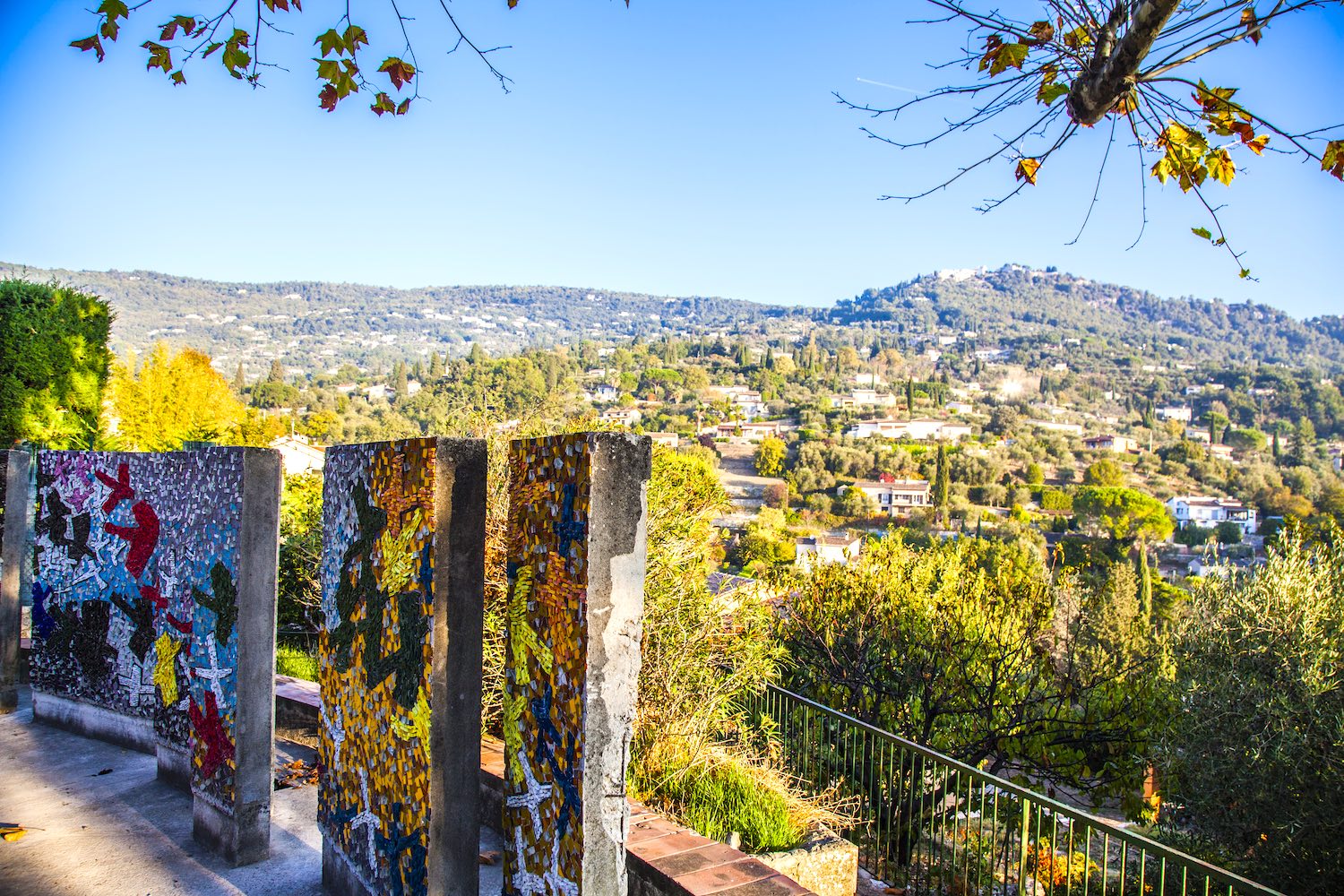 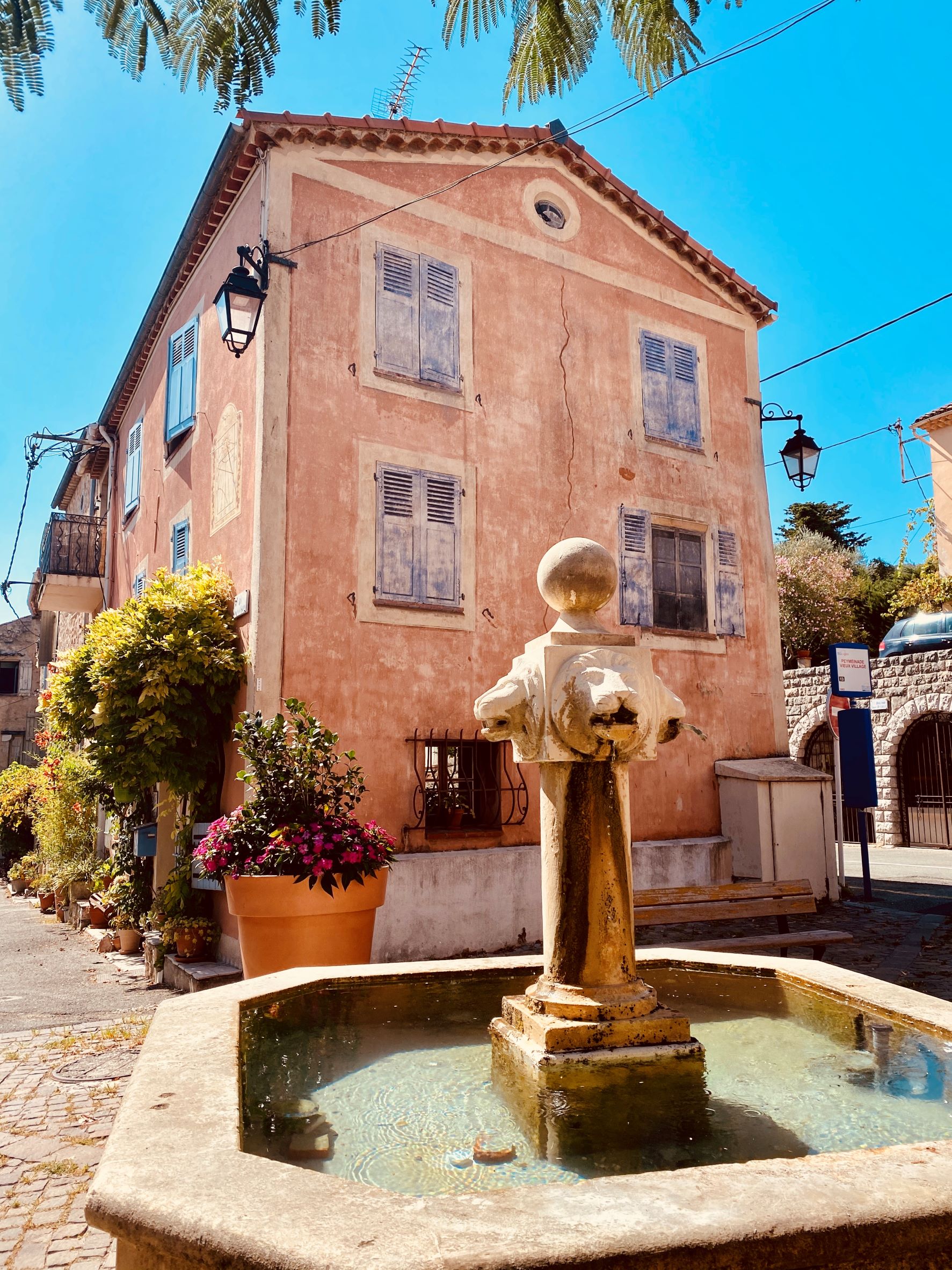 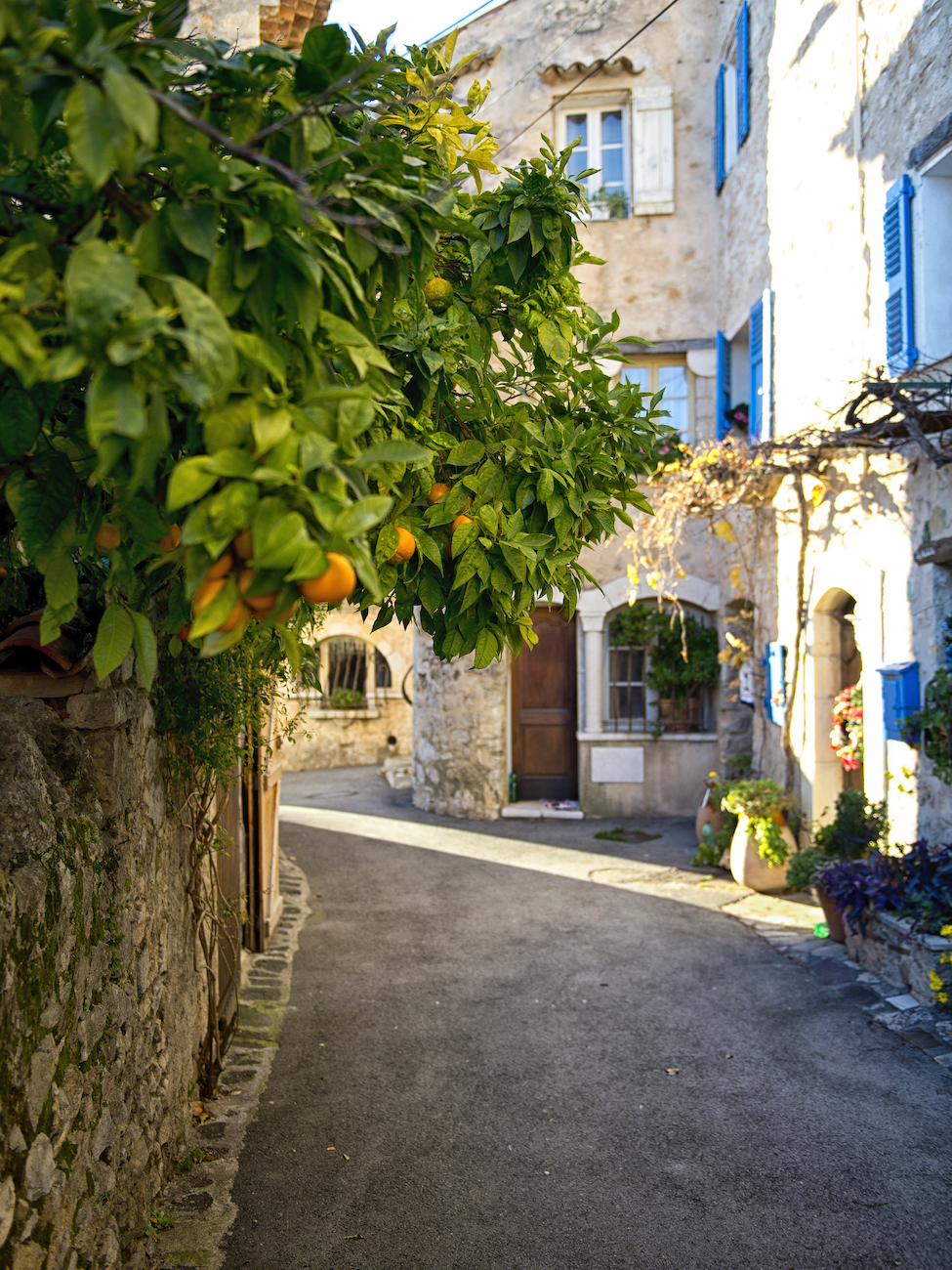 Peymeinade, 12 miles (20 kilometers) from the sea, at the foot of the Alps, enjoys exceptional surroundings amidst olive trees and flower crops. Inhabited since Roman times, it was a trade crossroads (spices, hides, Cannes corals) between Nice and Provence.
It is a Provencal city that was once a more rural environment of floral agriculture and now features old houses grouped around the 18th-century church and a magnificent, round, 19th-century fountain decorated with lion heads.
The natural setting promises lovely walks along the Siagne Canal or in the Peygros forest.

- Saint Roch church: On the site of the current church, the inhabitants had originally built a chapel. As the first structure quickly became too small, it gave way to the current building in 1746, the date inscribed on the pediment, later becoming the church sacristy. It was placed under the protection of Saint Roch, the patron saint against the Plague that ravaged the region in the 14th-century.

- Place Gervais Court: Every year, in early August, Peymeinade celebrates Saint Roch Day. This festival was previously held on the Place Gervais Court with much gaiety and celebration. People danced to the music of the band perched on the washhouse, drank wine, listened to speeches, or joined in games and contests organized just for the occasion. This square became home to the first fountain built in Peymeinade, as well as the first washhouse, fed by the Canal de la Siagne, which brought water to the village center.

- Le Domaine du Mas de l’Olivine: Discover the how the emblematic flowers of the Grasse region are grown – from iris to lily, rose to jasmine – on this family estate in the midst of a 300-tree olive grove. The owners are two people passionate about the earth and scents: Audrey (from a family of four generations of flower-pickers) and Thierry (a gardener responsible for many beautiful private Mediterranean gardens). They welcome you to their 18th-century family estate and, loving food as much as they do flowers, they transform, by hand, their own blossoms into sweet delights. Come experience a world of surprising and delightful tastes and scents! 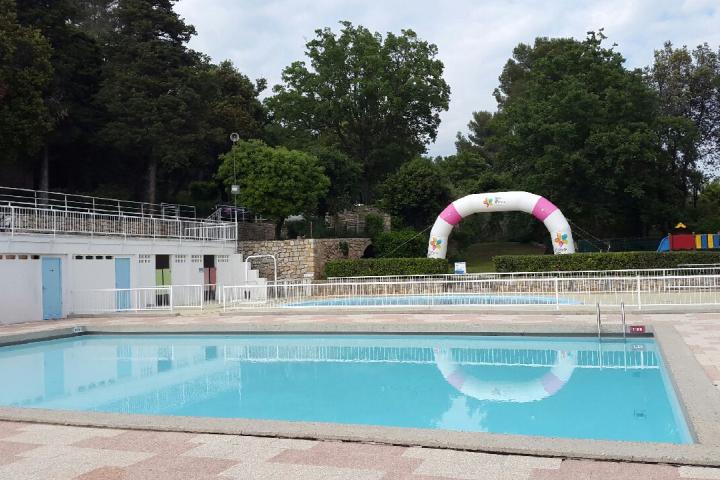