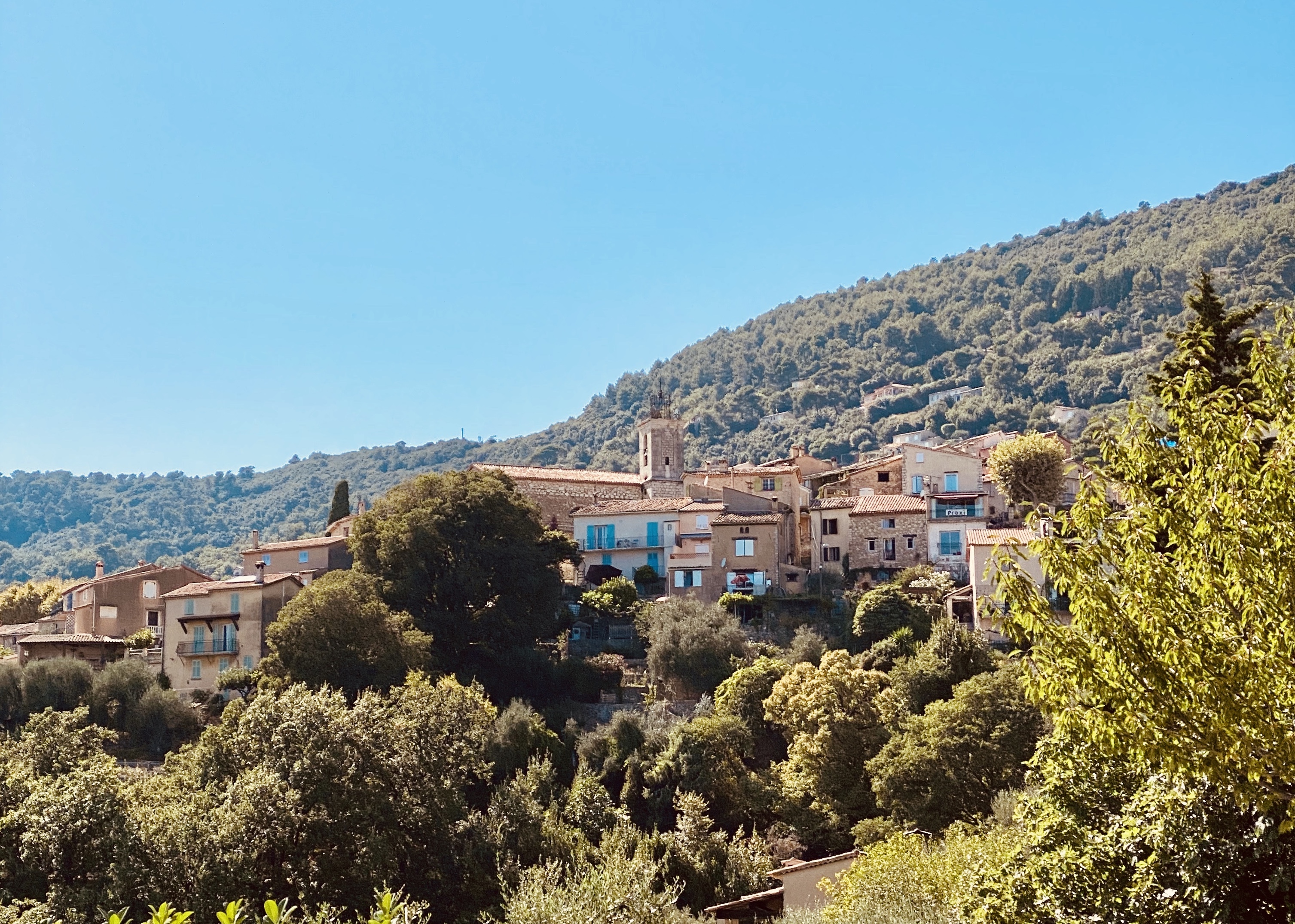 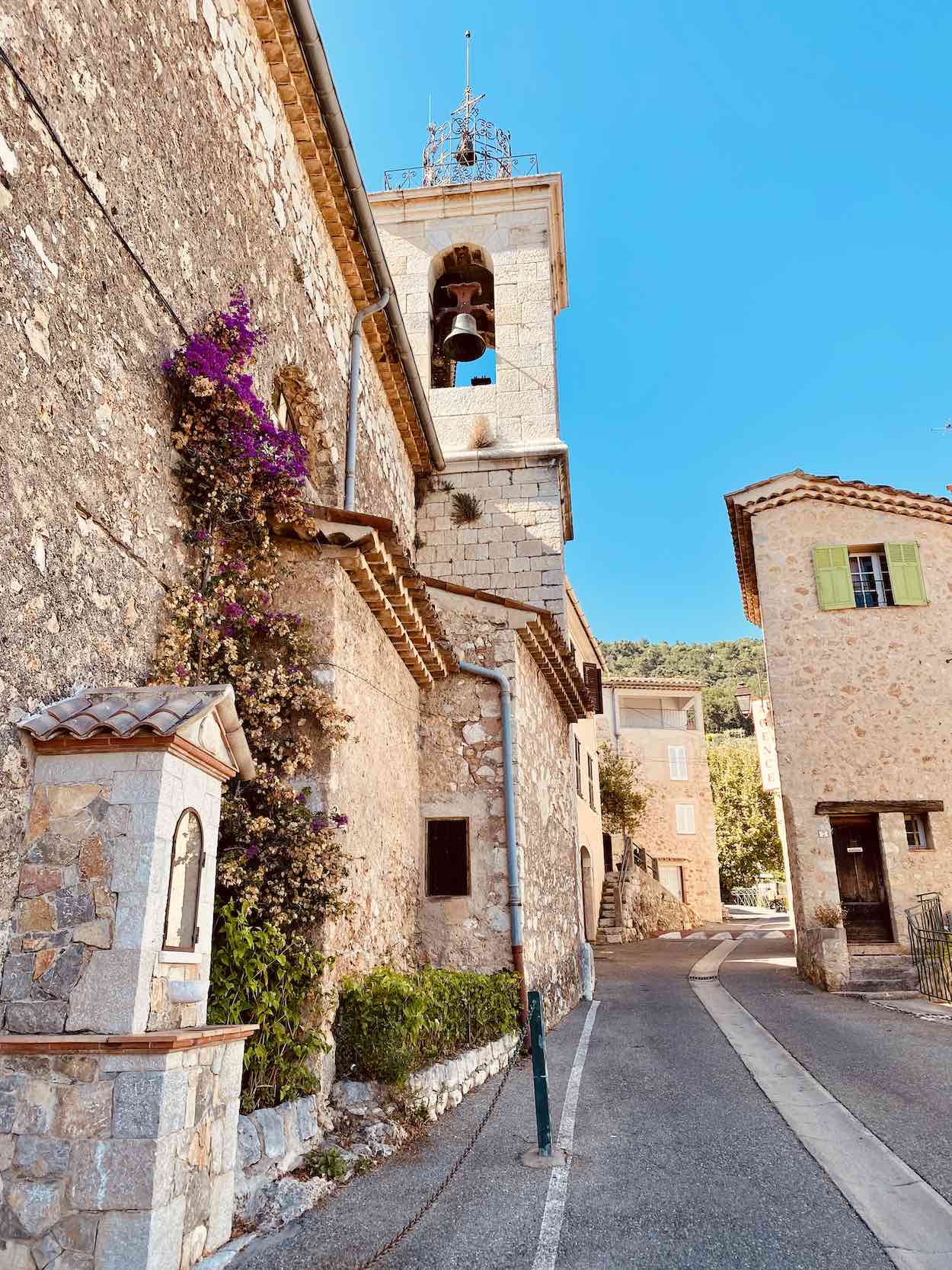 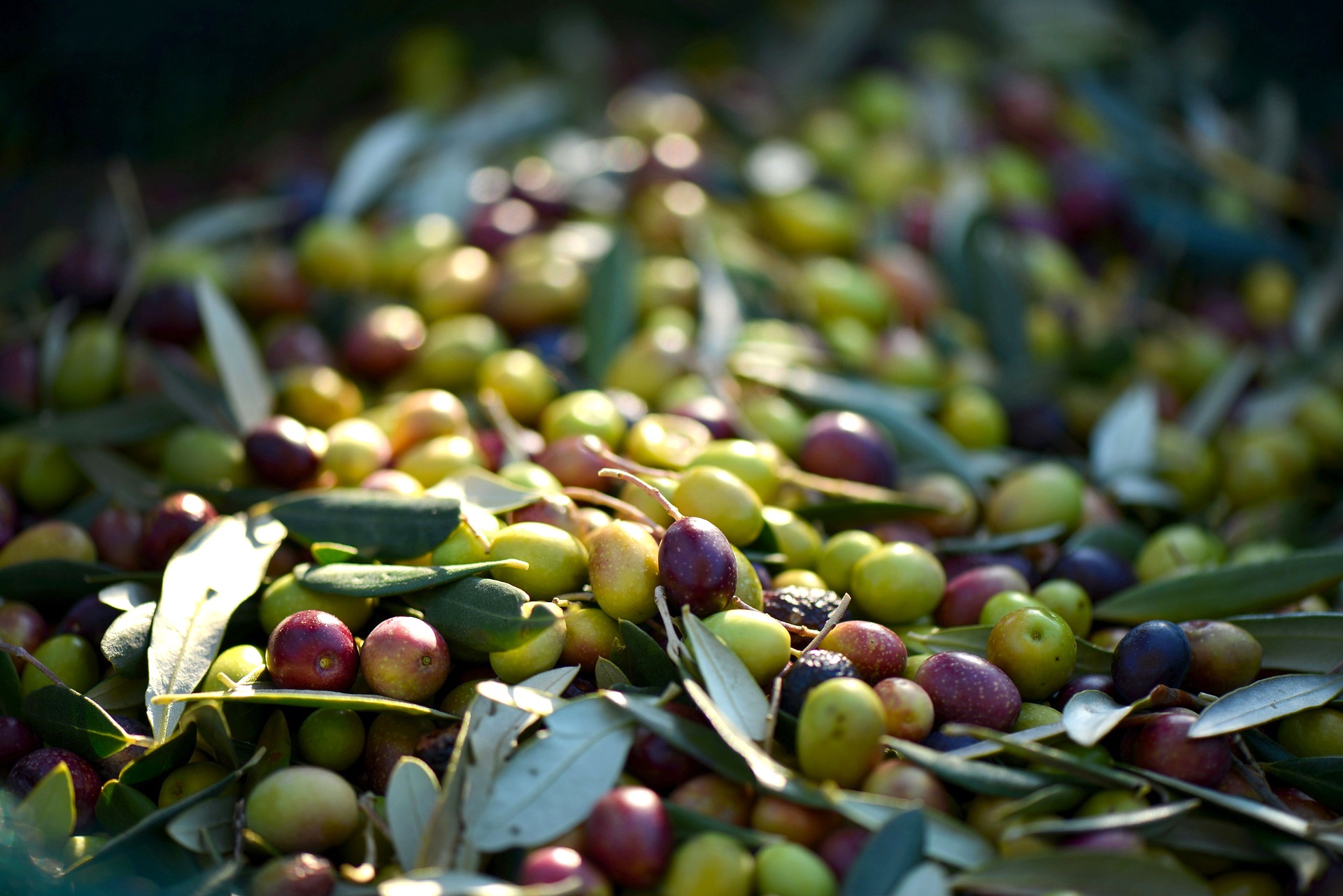 Spéracèdes was built on a hillside, facing south, and today stands proudly in the midst of a superb, verdant Mediterranean landscape.
The village is reached by way of a small road winding up and across the hillside, or by coming down from the village of Cabris.
To best appreciate this extraordinary setting, drive or walk up to the Croix de Spéracèdes, a viewpoint that lets you gaze across the Bay of Cannes, the Lérins Islands, the red hills of the Estérel, and the waters of the Lac de Saint-Cassien,

- The Baussy oil mill: The mill’s installations originally stretched down from the Rue des Orangers to the Spéracèdes entrance road. Up until 1956, the “moulin à huile” was operated by the Doussan family, but damaging frosts led the Doussans to abandon the enterprise. Four years later, in 1960, the mill began turning once again with the arrival of Aimé Baussy and his wife, one of François Doussan’s nieces. The mill sits at the foot of the village and, though it just celebrated its centennial, it is a cutting-edge facility today. It operates from November to March and, during this production period, is open to visitors. The remainder of the year, tourists and locals are invited to sample the olive oils and tapenades produced on site, as well as other delicious items, like jams, anchoïades (Provencal anchovy purées), honey, cookies, and more.

- The Saint-Casimir church: Three dates, each engraved on the stones of the church, mark the construction of this edifice. The first, 1762, above the entrance, references the construction of what was originally a chapel. In the same place is the date 1849, when the initial chapel was enlarged: You can still see markings showing the raised roof and the shape of the first campanile on the walls today. The last date, 1860, engraved on a stone of the bell tower and clearly visible from the square, commemorates the year when the bell tower was added, when the chapel became a church.