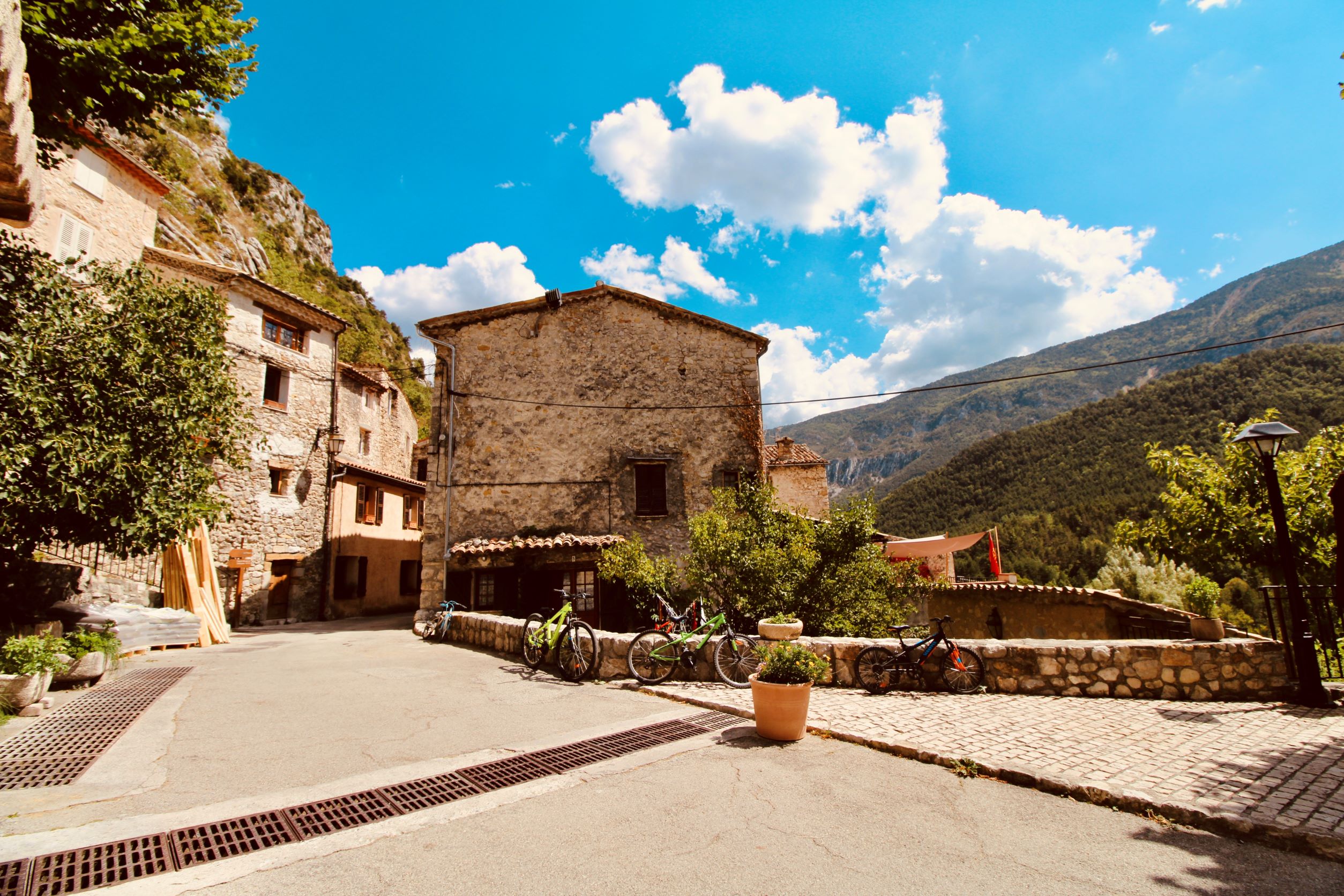 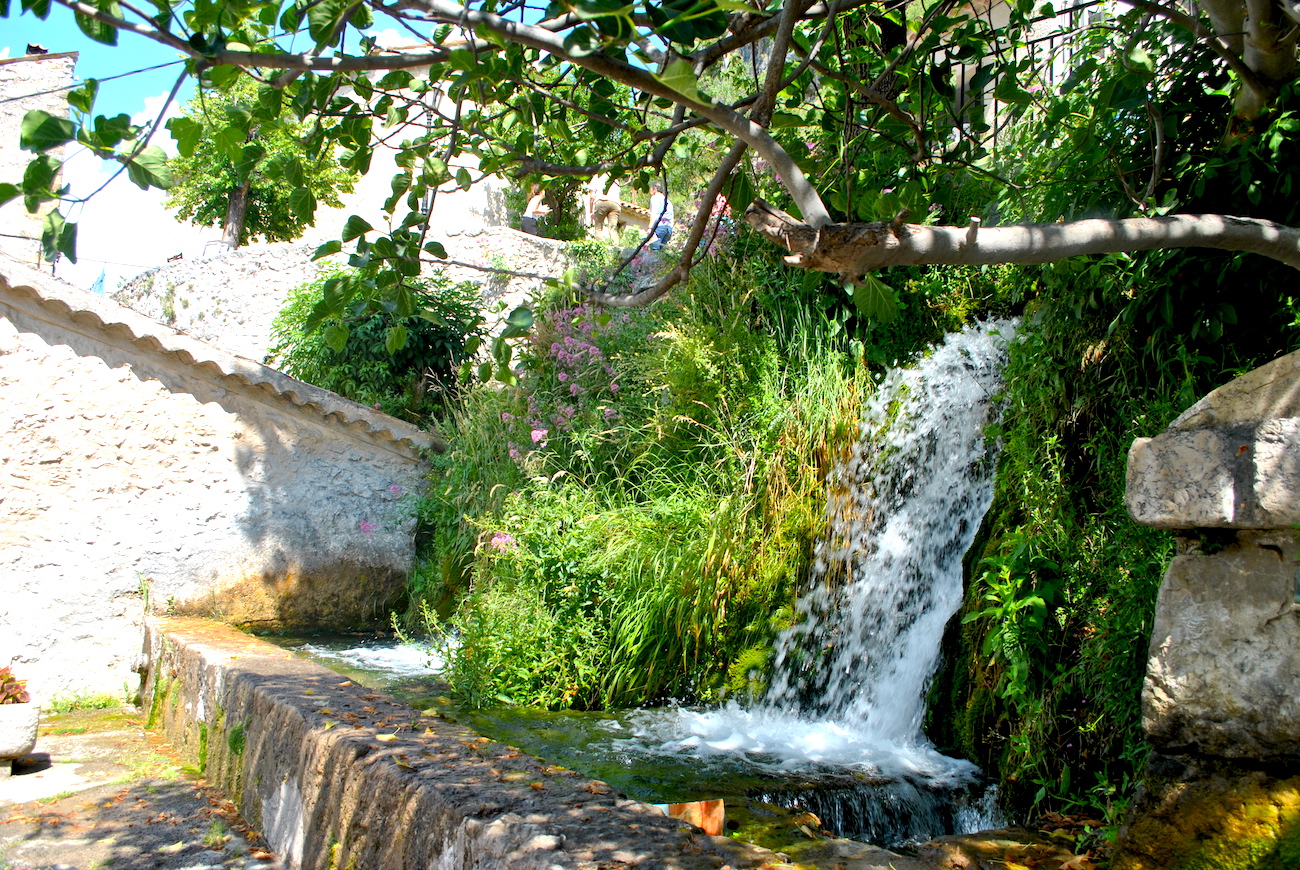 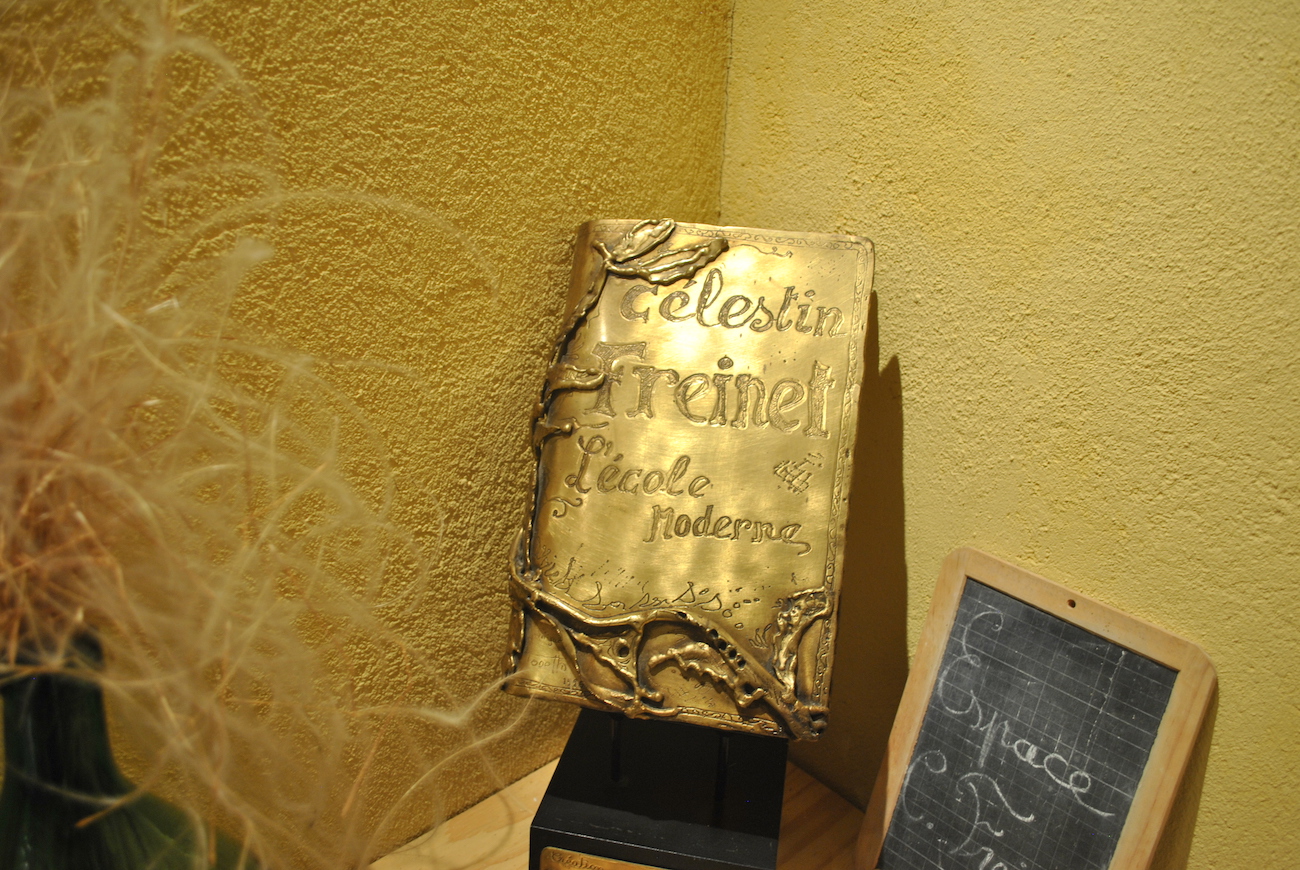 The village is tucked around the foot of Gars mountain at the confluence of the Estéron and many small valleys, in an isolated, untamed natural setting.
Gars is a tranquil getaway, far from the bustle of the world, an inspiring place of surprising architecture, its village houses packed tightly together, shoulder to shoulder, beneath the mountainside. Water is here in abundance, cascading through the middle of the village, as multiple springs feed the Roman-era fountains and washhouses.
It is the birthplace of celebrated educationalist Célestin Freinet.

The Estéron River crosses through the village of Gars.
Its waters are often clear, quite chilly, and well oxygenated upstream.
Along its path, the Estéron has carved spectacular cluses, or narrow gorges, the “Clues” of Saint-Auban, Les Mujouls, Aiglun, La Cerise.
It is a fisherman’s paradise: the brown fario trout is the Estéron’s indicator species and shares the waters with many other species, such as southern barbel, western vairone, minnow, chub, European eel, and white-clawed crayfish.

- The Célestin Freinet Ecomuseum. This ecomuseum has two exhibit rooms, one devoted to ancient tools and the other focusing on famed Gars native son Célestin Freinet. This man invented a new teaching method, the Freinet pedagogy, still in use today.