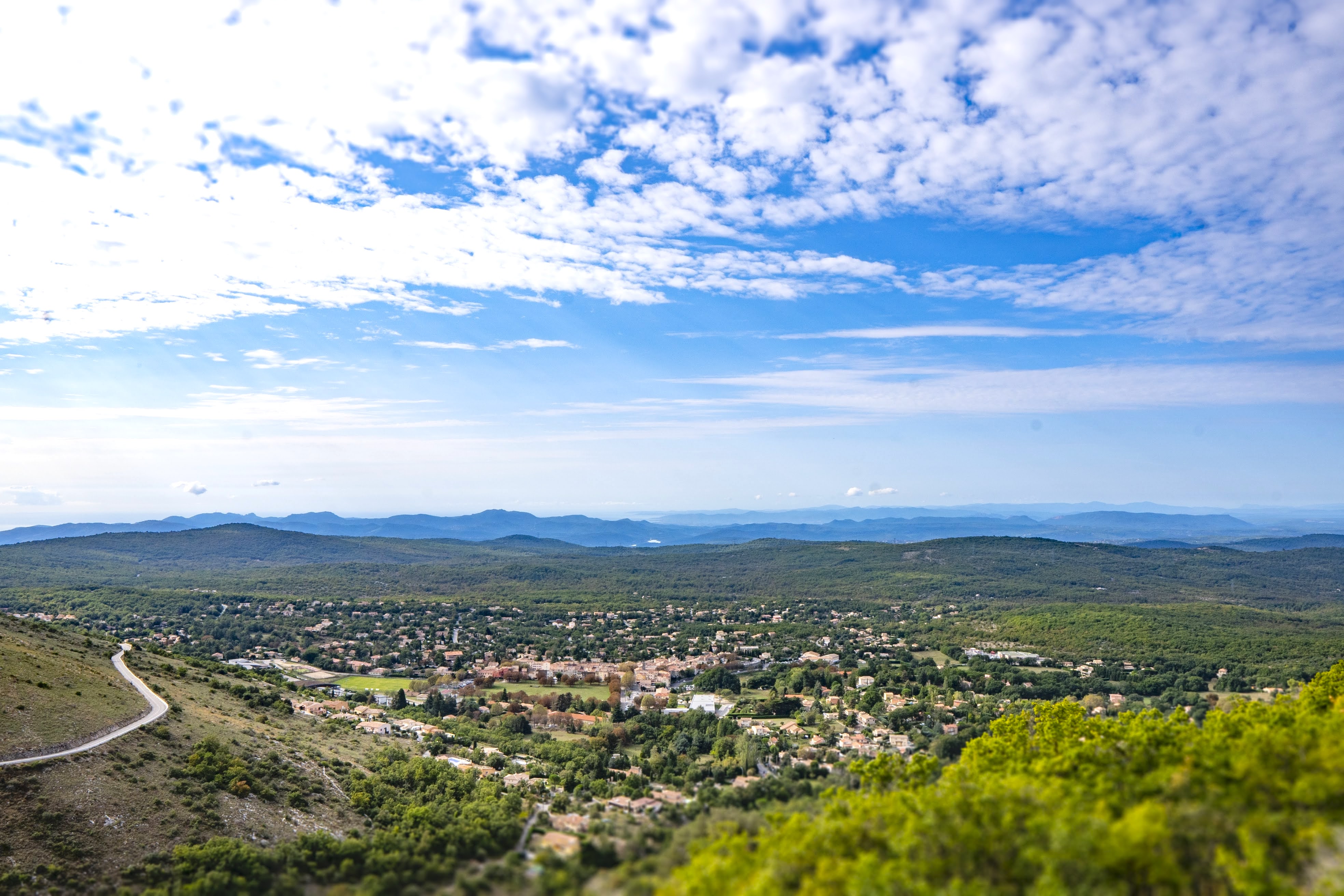 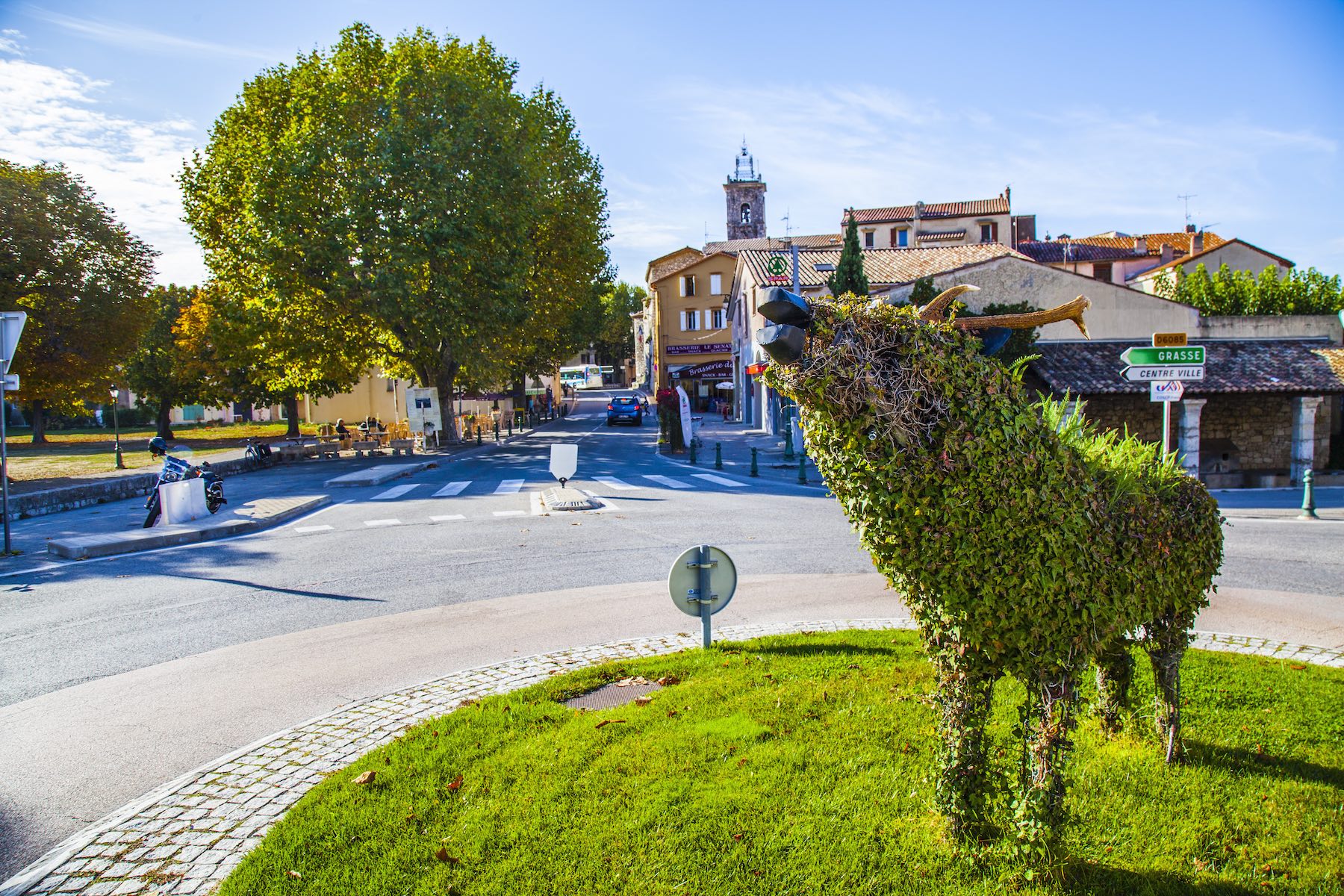 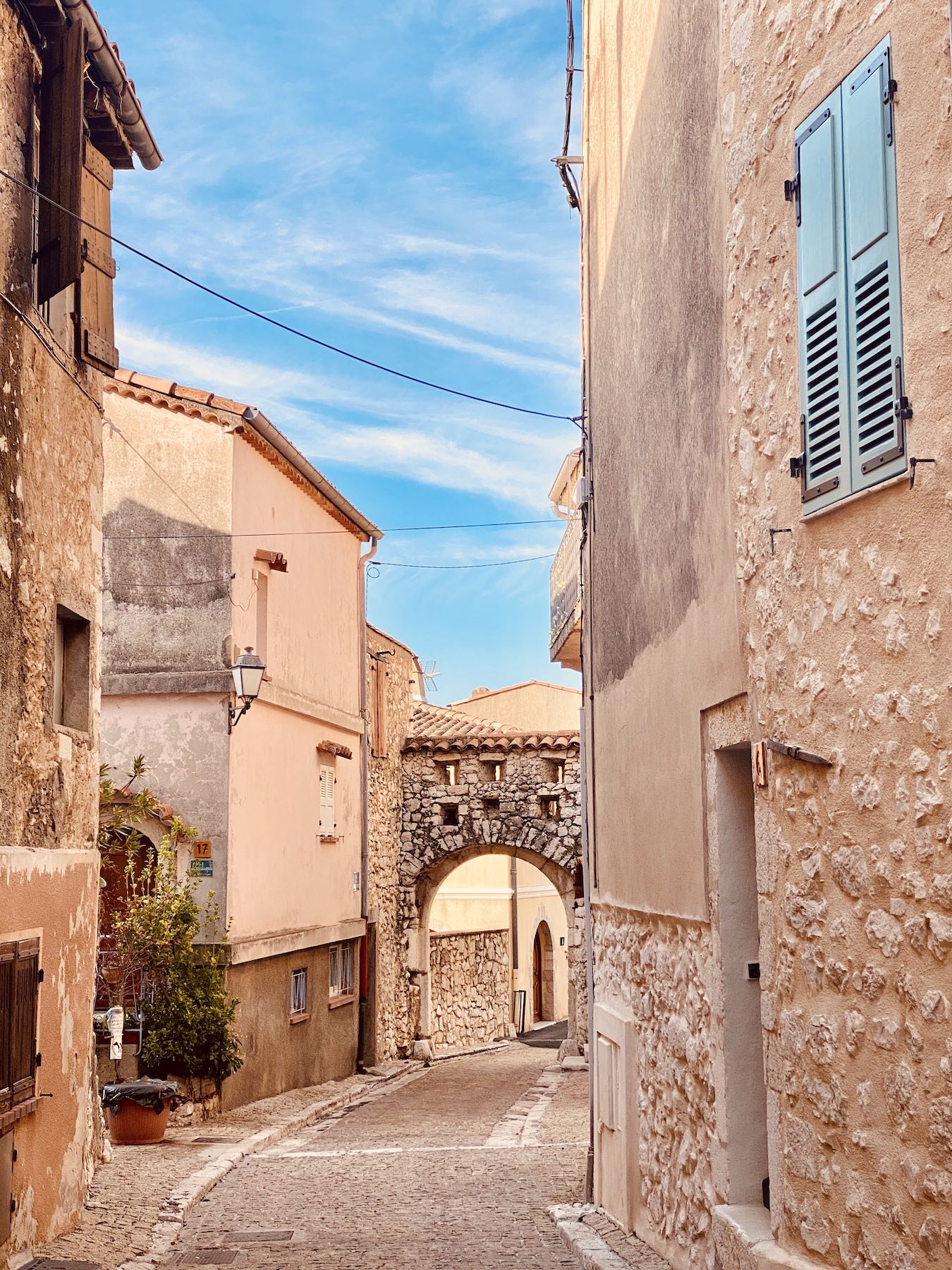 Saint-Vallier-de-Thiey is a very pleasant stop along the Route Napoléon, a town of many historical and natural charms.
Among the natural curiosities are the natural bridge formation known as the Pont Natural de Ponadieu, a “Druidic” stone, and a number of caves and cavities that can be visited and explored.
Saint-Vallier also has a heritage dating from prehistoric times (the Neolithic Lombard cave, the Verdoline dolmen, the camp or Castellaras of La Malle) to the Napoleonic era.

- La Grotte de la Baume Obscure: In the middle of a vast, wooded limestone plateau overlooking the gorges of the Upper Siagne River lies a true natural jewel. The “Souterroscope” offers visitors a unique and autonomous experience, with self-guided tours steered by sound, images, and light. The array of entertaining, visually exciting, and informative features makes for a show that is part spectacle, part museum, with shadow-and-light effects tailored to please a very wide audience.

- The Notre-Dame de l’Assomption church: The Notre-Dame de l’Assomption church is one of the oldest churches in the region and was built in several stages. The earliest church, built in the 12th century, included only the central nave; the apse and bell tower, both Romanesque, were added later. The Gothic side nave came to be in 1555, and the baroque altar was added in the period that followed. Lastly, the main door dates from 1667.

- The Pont Natural de Ponadieu: This natural bridge was created from the limestone (tufa) deposits from a spring that has since disappeared. The Siagne River, whose source is at the foot of Audibergue mountain in the town of Escragnolles and empties into the Mediterranean at Mandelieu, is the steadfast companion of walkers who try this hike designed for all fitness levels. A portion of the path leading to the bridge runs along the Vallon de la Combe, in the shade of towering oaks. The petite Saint Jean chapel stands nearby.